Meret Schlegel and Kilian Haselbeck traveled to Georgia for the second time in September 2016, a year after our first trip.

We are very happy to develop the cooperation with the Artasfoundation and deepen the work started with the inhabitants and refugees in Tskaltubo.

Tskaltubo is a spa resort in west-central Georgia. It is the main town of the Tskaltubo Municipality of the Imereti province. It is famous for its radon-carbonate mineral springs, whose natural temperature of 33–35 °C (91–95 °F) enables the water to be used without preliminary heating.

Tskaltubo was especially popular in the Soviet era, attracting around 125,000 visitors a year. Bathhouse 9 features a frieze of Stalin and visitors can see the private pool where he bathed on his visits.

Currently the spa receives only some 700 visitors a year, and since 1993 many of the sanatorium complexes have been devoted to housing some 9000 refugees, primarily women and children, displaced from their homes by ethnic conflict in Abkhasia.

In Summer 2015, invited by the Artasfoundation – The Swiss Foundation for Art in Regions of Conflict – Catherine Habasque, Meret Schlegel and Kilian Haselbeck gave workshops to all generations that ended up with a performance, the first step on stage for many children. Have a look at the video below. 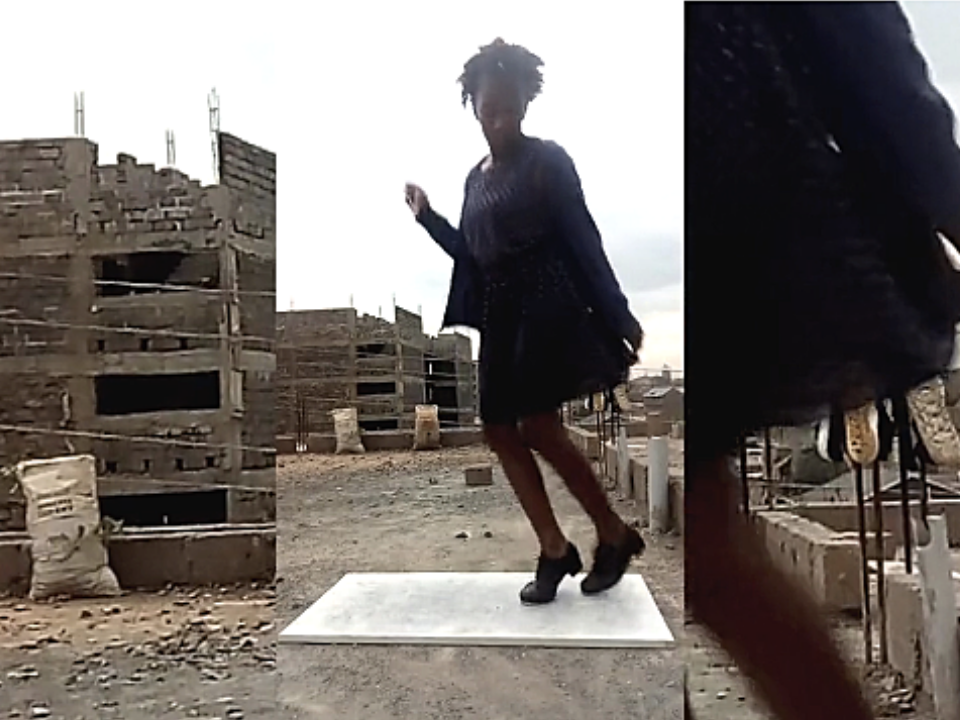 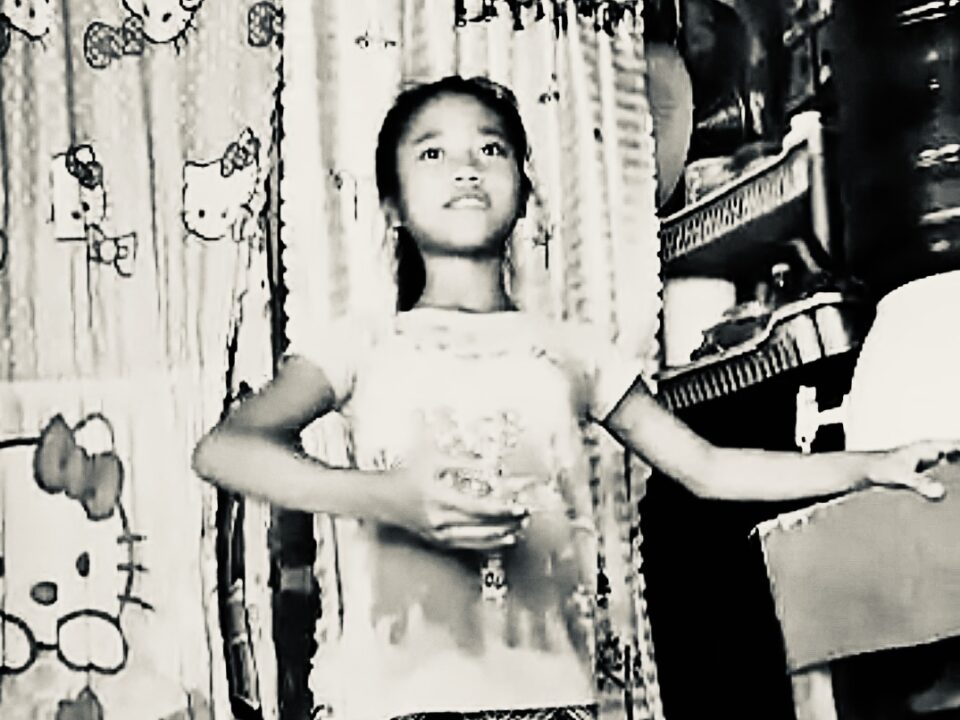 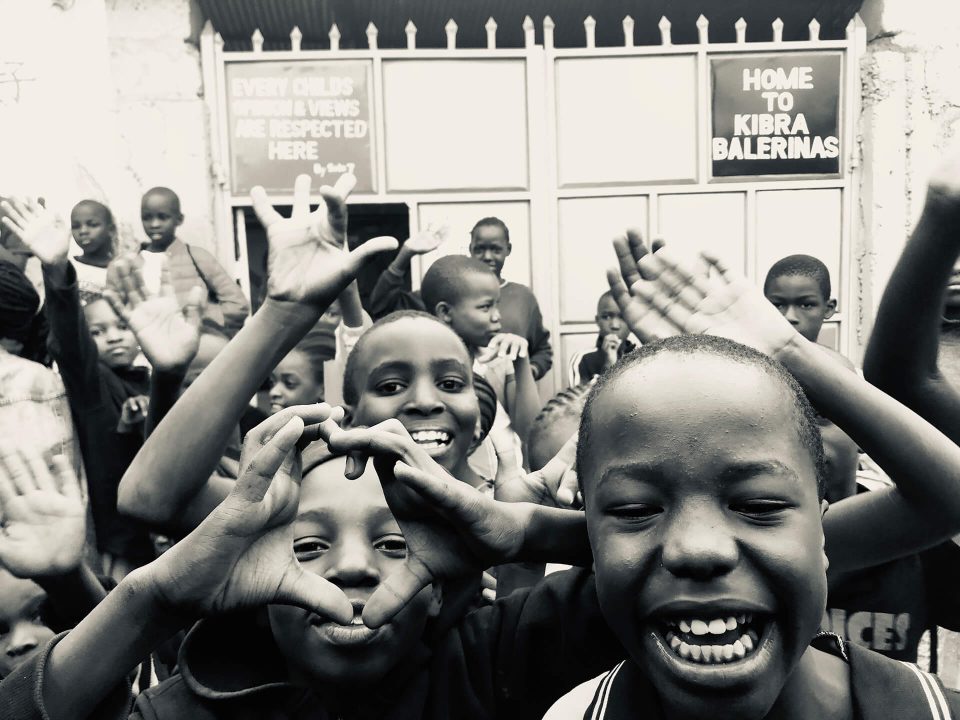 Dancers For the World is using Dance and Performing Arts in the full scope of its possibilities from humanitarian action to immersive and multidisciplinary productions with award-winning artists, from online educative platforms to the support of young underprivileged talents. Through our platform, presence on the field in camps, hospitals, and prisons, through our partnerships but also by inviting the audience to an active way of living Art, we are aiming to bring the support of Art to each and every one.

DFW Believes Dance and Performing Arts cultivate Physical and mental health, develop resilience, empower the most vulnerable and support peacebuilding through the creation of independent and creative human beings